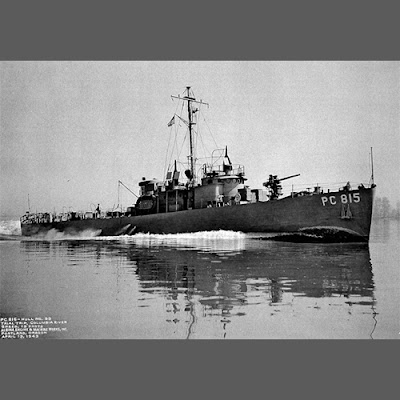 Join the Columbia Gorge Discovery Center & Museum on August 20th for Oregon Transformed: World War II Stories on the Columbia River. The Oregon Transformed event is free to the public with an optional pre-program dinner (only $15 per person) including Jerked chicken sliders, cole slaw, corn on the cob, potato salad and peach pie. The dinner begins at 6 p.m. and the WWII Stories on the Columbia River begins at 7 pm on August 20th, 2015. Read details about this event below.

Oregon Transformed: World War II Stories on the Columbia River, takes a look at the impact of WWII on the communities and landscape of the Columbia River Gorge area. This is a panel discussion with speakers Dr. Linda Tamura, Dr. William Lang, and Dr. Carl Abbott.

The “Oregon Transformed” series considers long-term impacts of World War II in local regions around the state within broad thematic frameworks. Presenters in The Dalles will address the themes of “consent and dissent” and “revisions to the landscape” by discussing subjects including the return of Nisei Japanese-American soldiers after the war; the commitment to USACE “Main Control Plan,” leading directly to The Dalles Dam, the environmental challenges to post-war aluminum industry over fluoride emissions; and Hanford and Richland “planned communities.” Panelists will offer prepared presentations, leaving plenty of time for audience questions and discussions.
Questions about her family heritage led Linda Tamura, author and Professor of Education Emerita at Willamette University, to write about Japanese Americans during World War II and how her community responded. Carl Abbott is Professor Emeritus of Urban Studies and Planning at Portland State University and the author of several books on the history of the American West. Dr. William L.  Lang is Emeritus Professor of History at PSU and a member of Oregon Historical Society’s Board of Trustees.

This program is presented in association with the Oregon Historical Society’s exhibit WWII: A World at War, A State Transformed and is presented in partnership with the Columbia Gorge Discovery Center & Museum.

The program is free and open to the public