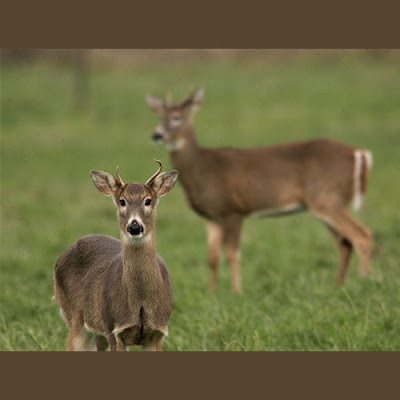 The U.S. Fish and Wildlife Service characterized the move as a success story, saying conservation efforts have helped bring the animal back from the brink. Columbian white-tailed deer have seen their numbers grow substantially since the 1960s, when they were first listed as endangered, in southwest Washington and northwest Oregon. A separate population of white-tailed deer in Oregon’s Douglas County was removed from the endangered species list in 2003, according to Fish and Wildlife.

The proposed downlisting of the deer won’t happen until next spring at the earliest, said Fish and Wildlife spokeswoman Elizabeth Materna. The agency is in the midst of a 60-day public-comment period that ends Dec. 7, she said. After that, officials will consider the information they’ve received and evaluate whether it supports the move based on several factors, Materna said.

There are about 900 Columbian white-tailed deer around the Lower Columbia River. That’s a 10-year high, and about double the historic low point when the species was listed as endangered, said Paul Meyers, a wildlife biologist at the Julia Butler Hansen Refuge.

The population has seen sudden jumps and crashes in the past, which isn’t unusual for many species, including deer, Meyers said. The recent gains have been more gradual, he said, and that’s generally a good thing.

“This population increase looks a lot more sustainable than the last one,” Meyers said.