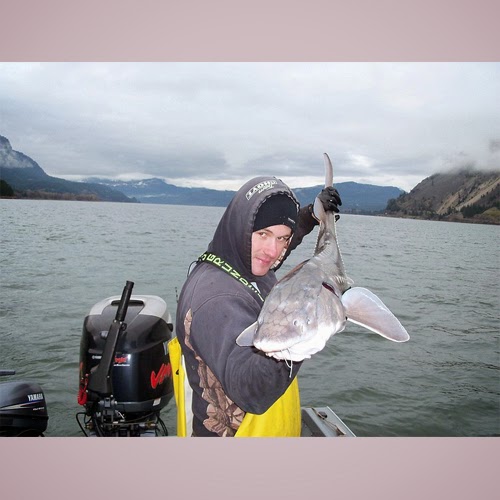 Washington and Oregon fisheries officials today adopted the early portion of the Bonneville pool sturgeon sport-fishing season.
Bonneville, The Dalles and John Day pools all reopen on Jan. 1, then close at different times based on catch guidelines. Sturgeon retention in the lower Columbia River remains closed indefinitely.
Washington and Oregon allow the harvest of 1,100 sturgeon in Bonneville pool annually, split roughly equally between a winter season and angling in mid-June to early July.
Robin Ehlke of the Washington Department of Fish and Wildlife said anglers in Bonneville pool are projected to catch 420 sturgeon in the 60 days between Jan. 1 and March 1.
Sturgeon fishing generally is better in the west end of Bonneville pool in the winter months, then better in the summer at the east end near The Dalles.

SRC: Read more about the Sturgeon Winter Fishing at: www.columbian.com/news/2014/dec/18/states-adopt-winter-sturgeon-season-bonneville-poo/