Is Nestlé Coming to Cascade Locks? 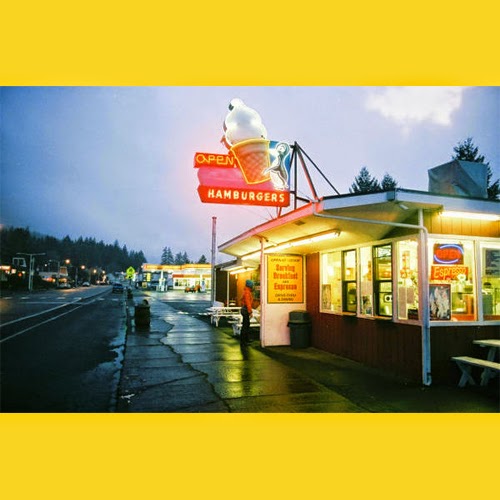 Cascade Locks City Council unanimously voted to approve a key step towards the proposed opening of a Nestlé water bottling plant. This was just one of many steps taken in the last six years of working to bring the Nestlé company to Columbia River Gorge. While this can be an exciting venture for many participating channels, it’s not without concern. Learn about the anticipated concerns and benefits of having this water bottling plant brought to Cascade Locks, Oregon below.

Environmental groups claim Nestlé will misuse Oregon’s public water supply, but local residents are eager to combat the city’s 16 percent unemployment rate with the 50 jobs (pdf) the plant is projected to provide. The council vote approved a water rights application, which is estimated to cut Nestlé’s wait time in half.

SRC: Learn more and post your opinions about Nestlé building a water bottling plaint in the Columbia River Gorge at: ijpr.org/post/application-brings-nestl-one-step-closer-oregon

Loking for lodging near the Columbia River Gorge? Check out Lodging Here