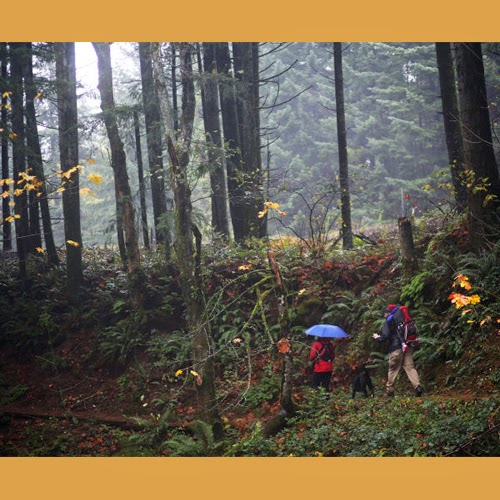 The Pacific Crest Trail Association has reported more web traffic and more long-distance hiking permits requested with the release of the movie Wild. The Pacific Crest Trail starts near Campo, California near the Mexican border then travels 2,650 miles to Washington’s Pasayten Wilderness at the Canadian border. The movie, Wild stars Reese Witherspoon, who received an Oscar nomination for Best Actress in her role as Strayed. Strayed was the real version of the woman who travel 1,100 miles of the Pacific Crest Trail while recovering from drug abuse, divorce and the death of her mother. Learn more about the Pacific Crest Trail below.

Hikers hoping to do the whole trail typically start in April or May and end in September, walking more than 20 miles a day for five months, with a day off now and then to recuperate and re-supply. Timing is critical: Start too early in the spring and you face flooded creeks and snow in the Sierra Nevada mountains. End too late in the season and you’ll hit snow in the Northern Cascade mountains.
In addition to endurance and careful planning, long-distance hikers also need to think about money. A through-hike can easily cost $6,000, including the flight to San Diego, food for five months and gear like maps, backpack, sleeping bag and tent. “People who head out with $3,000 often find they’re running out of money,” Haskel said. Through-hikers also typically wear out four or five pairs of trail-running shoes, which are the preferred footgear these days, rather than the boots that caused Strayed agony when she hiked the PCT in 1995.
But you don’t have to hike long distances to enjoy the PCT. You can go for a few hours, a day or an overnight. The PCTA website recommends many popular, accessible options, including Mount Baden Powell near Los Angeles; Mount Rainier and Goat Rocks near Seattle; and the Cascade Locks and Bridge of the Gods near Portland, Ore., where a scene in the movie was shot.