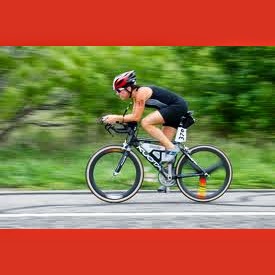 Another challenge of planning the route, Toland says, is the presence of light rail and streetcar tracks and Portland’s “compressed geography.” Then there’s the community engagement that has to happen on residential streets through the West Hills. On that note, Toland said the Mayor’s Office has been “tremendously supportive.” “My hat is off to his policy directors, they have off-the-hook enthusiasm and everyone is behind this.”
They have reason to be enthused. A similar race, the 2005 San Francisco Grand Prix, generated an estimated $36 million for that city’s economy. A week-long stage race in Colorado this past summer had a $130 million economic impact.

SRC: Read more about the planning of the Grad Prix of Portland at: bikeportland.org/2014/12/10/grand-prix-bring-big-time-bike-racing-portland-sponsors-step-114686