From Lost to Found on the Pacific Crest Trail 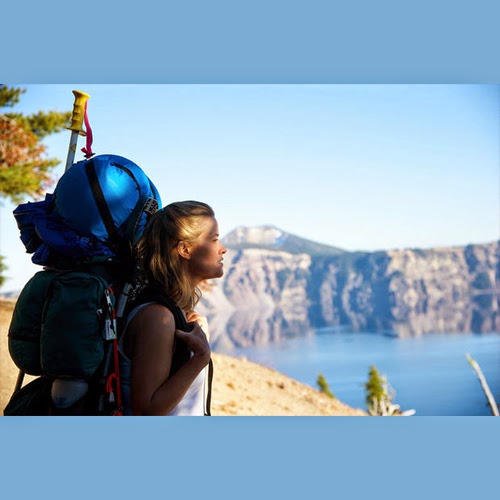 The movie Wild staring Reese Witherspoon was filmed all over the Pacific Northwest. This film was based on the book From Lost to Found on the Pacific Crest Trail, the story of the writers experience in life after divorce and the lost of her mother. This emotionally empowering film is heavily loaded with beautiful background from the Columbia River Gorge, Crater Lake, Ashland, the Bridge of the Gods and more iconic locations in the Pacific Northwest. Read some details about the real woman who hiked over a thousand miles to find herself and the release of the movie her story inspired below.

Nineteen years after Strayed — broke, newly divorced, and reeling from the death of her mother — hiked 1,100 miles from the Mojave Desert to the Columbia River, and more than two years after the book was published and became a No. 1 bestseller, Strayed finds herself in a place she never imagined. She’s gone from being the Portland author of one novel (“Torch”) who wrote an advice column for a website that didn’t pay her and published her anonymously (“Dear Sugar”) to international fame, millions in good fortune, and friendship with Oprah Winfrey. The release of “Wild” on Dec. 5 (it opens Dec. 12 in Portland) will take everything to another level, but if the stress is straining at Strayed, she’s not showing it. She’s the one who sent “Wild” to Witherspoon before it was published, the first and most important move that led to the movie being made.

SRC: See photos from the filming of Wild at:  www.oregonlive.com/movies/index.ssf/2014/12/wild_how_reese_witherspoon_tur.html