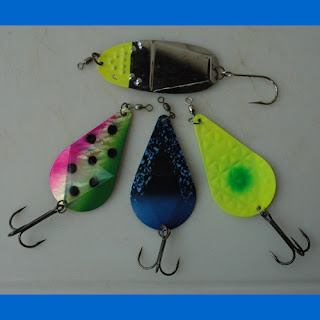 Oregon is great place to live, especially for people who enjoy fishing on a regular basis. There is always a new spot to try out and with so many fisherman and women along the Columbia River Gorge you are sure to run into one another providing the perfect opportunity to exchange the latest fishing news. If you haven’t made any connections lately, no worries the Columbian Outdoors Reporter, Al Thomas has shared September’s hot fishing spots. Check out the Fishing Report for the Lower Columbia below.


SRC: Check out the entire Fishing Report for September 2015 at: www.columbian.com/news/2015/sep/03/columbia-river-fishing-report-september-2015/