45th Anniversary of Vortex I | A “biodegradable festival of life.” 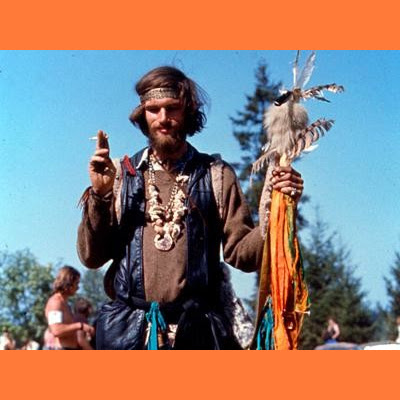 Celebrate the 45th Anniversary of Vortex I, the only state sponsored rock festival in U.S. history on August 8th, 2015. Vortex I: A Biodegradable Festival of Life, took place at a state park near Estacada in 1970. Learn how Vortex was different than a counter-culture music event below.

Entry was free. Private businesses in Portland contributed much of the food, supplies and building materials. Law-enforcement officers kindly escorted hundreds of young people to the festival location at McIver State Park. Yet no laws were enforced on the park grounds themselves. And all of this was endorsed and underwritten with state money and services by the Republican governor, Tom McCall.

OPB’s “Vortex I” portrays the political environment which spawned the festival and shares many stories from the people who were there.

SRC: Learn more about this history of Vortex I at: www.opb.org/television/programs/oregonexperience/segment/vortex-i/